“If you raise deadheads, you’d better be able to put ‘em down. Nobody said it was pretty. But in this day, when vampires aren’t just for breakfast anymore, and the dead are disposable pawns for necromancers, someone has to ante up. Looks like I won the lotto. Imagine my delight. You should thank me, really, because the world is batshit crazy.”

When the zombie population spikes and no one knows why, it’s up to Allie to solve the mystery. But there’s a hitch. She’s stuck babysitting Leo Abruzzi, a zombie-bitten gangster who’s turning state’s evidence. But the mob and a powerful necromancer will stop at nothing to take Leo and Allie down.

Allie Nighthawk is Anita Blake on steroids, with a fondness for leather and Jack on the rocks. She has a healthy dose of Stephanie Plum and Rachel Morgan in her, too, though she’d never admit it. The battle between good and evil just got wicked fun. 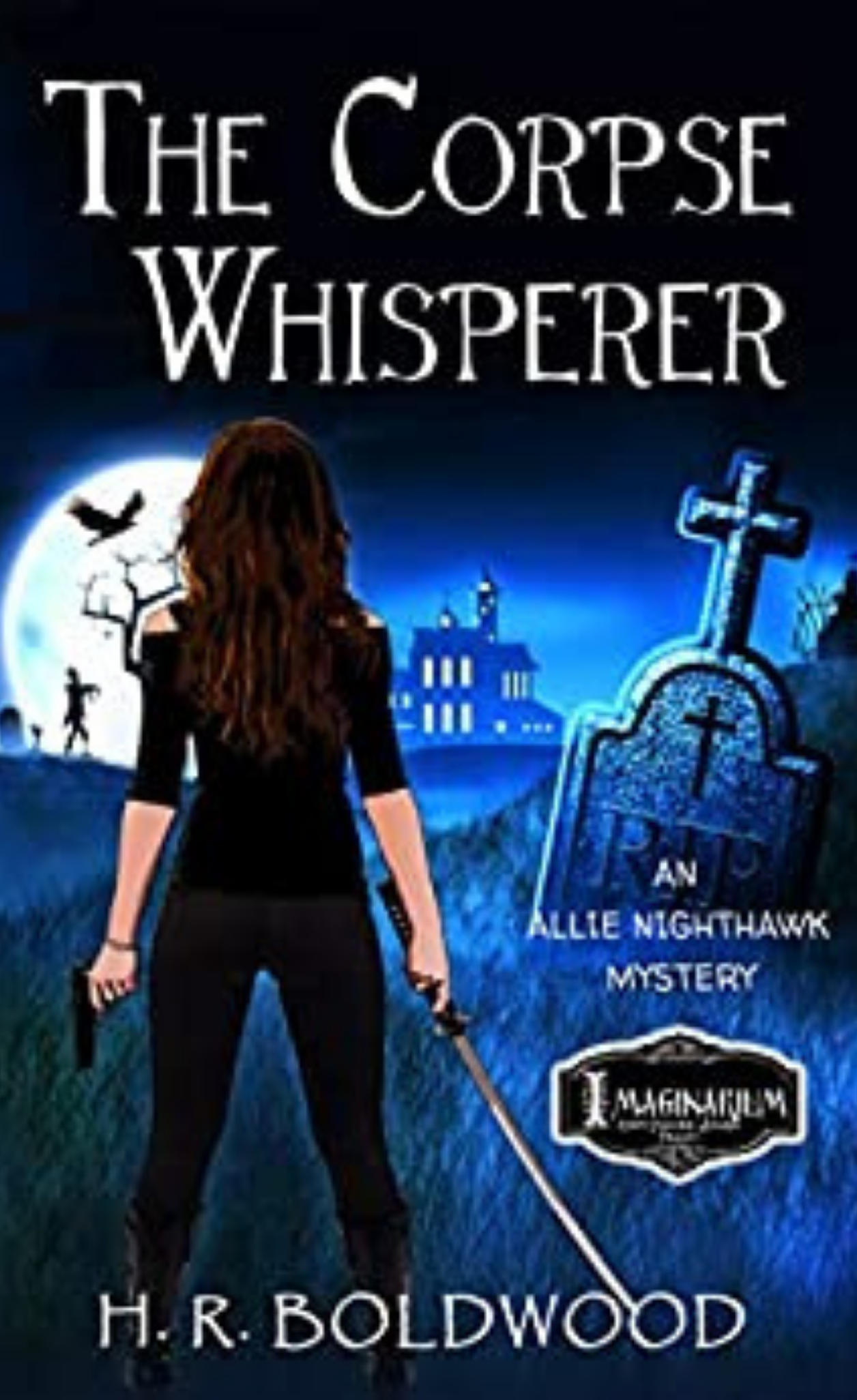